Lovely blog. Thanks for sharing with us.
clipping path service 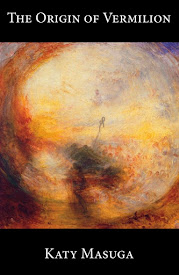 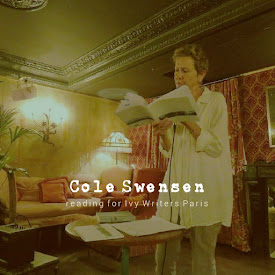 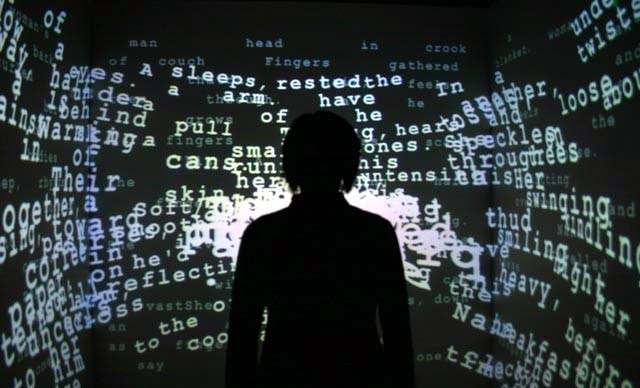 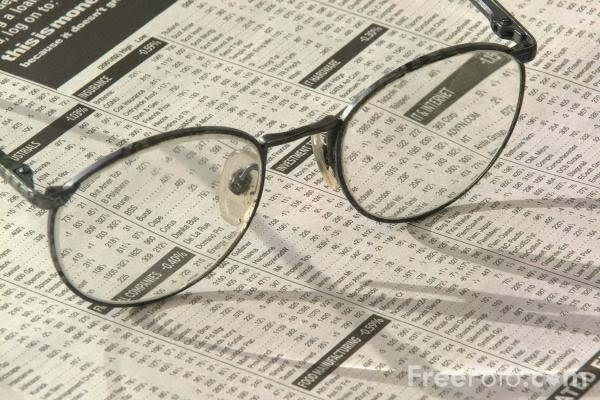 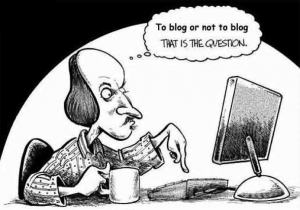 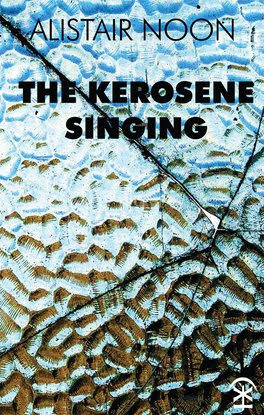 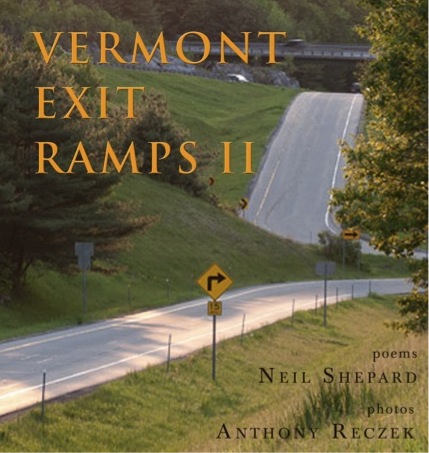 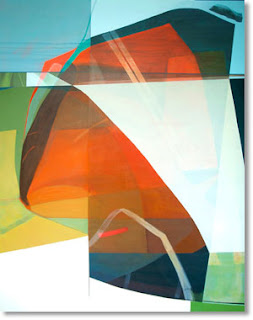 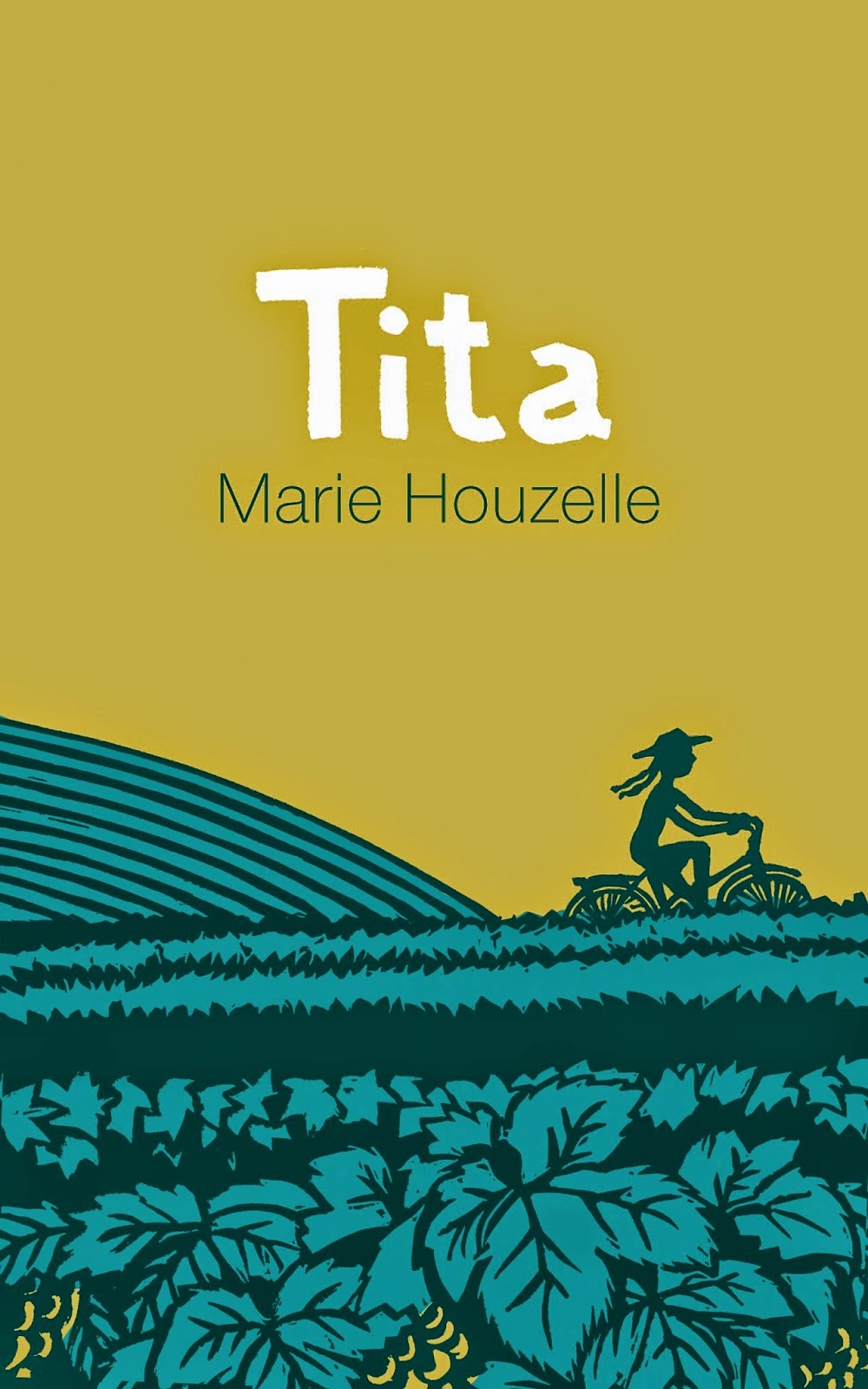 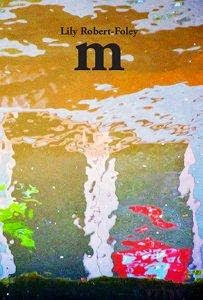 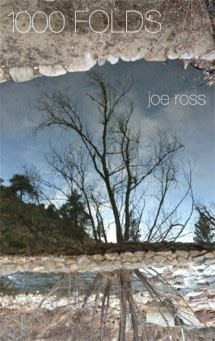 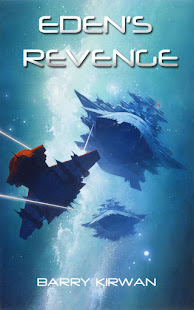 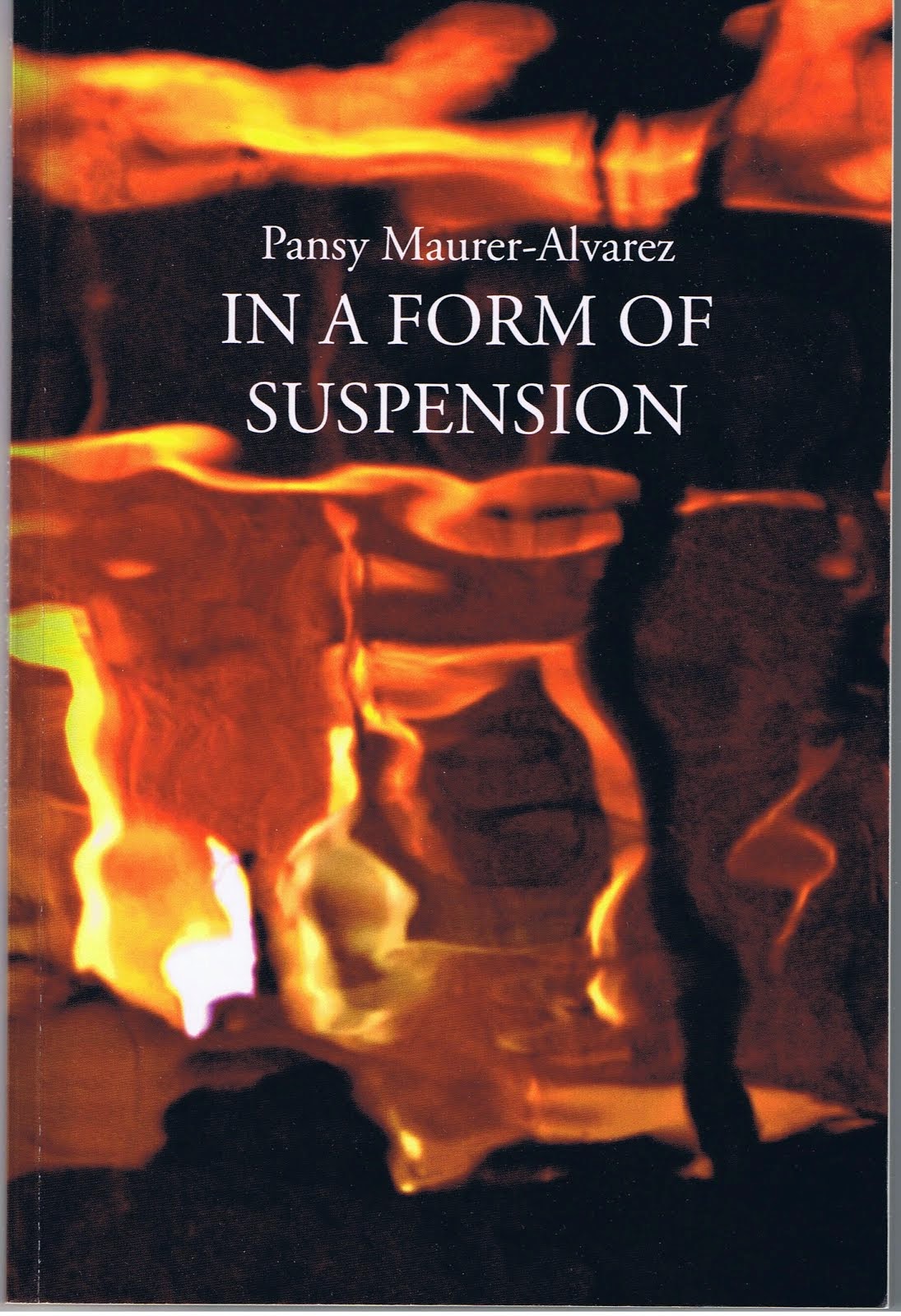 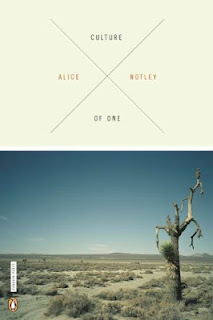 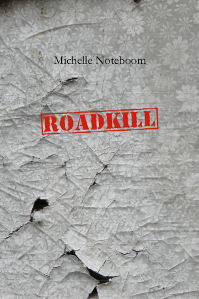 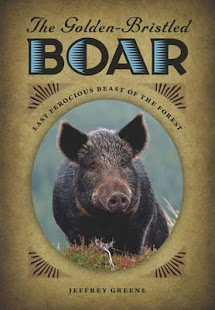 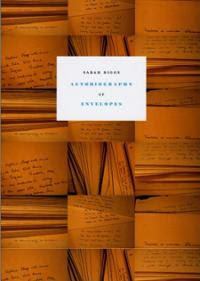 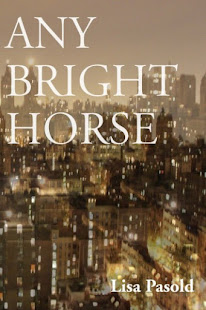 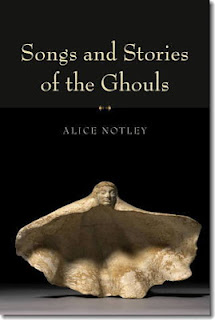 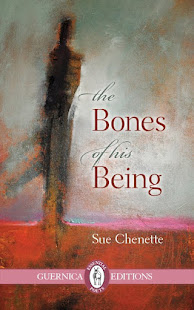 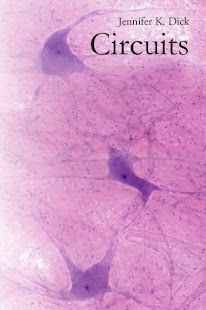 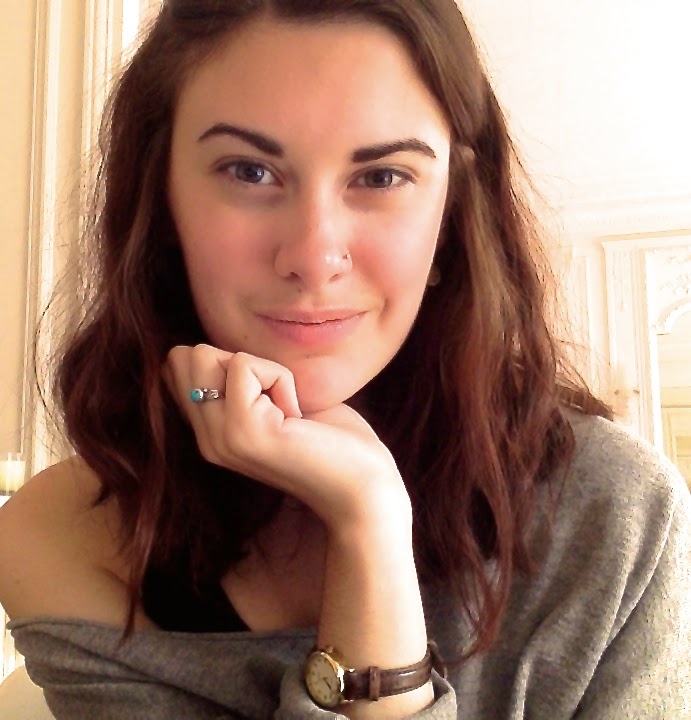